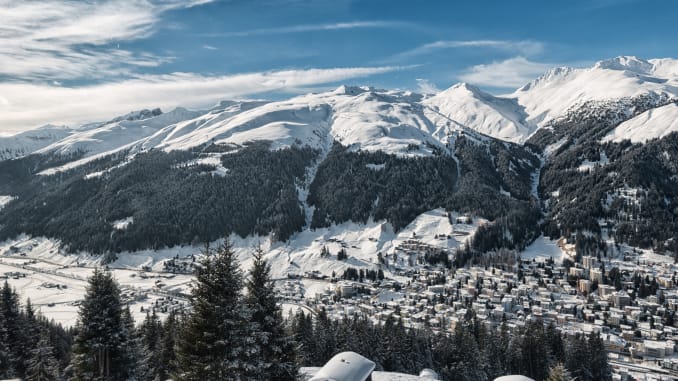 As a keen observer of world affairs and advocacy lecturer, I thoroughly enjoy watching from a distance the World Elite self-congratulate itself on how it will save the poor, the sick and the planet.

Leaving aside the really enjoyable sights of Executives in suit and dress walking (sometimes sliding) along these icy streets in brand new mountain shoes, this elitist « entre-soi » does have tangible benefits. For example, climate change is getting on the business agenda claims one of its representative organisations, despite a PwC survey unveiling that business leaders still care about over-regulation, trade and cyber-security. Many great causes use this annual gathering to announce important deals, such as GAVI on the occasion of its 20th anniversary.

Still, while the WEF is gradually opening up, it retains an elitist approach.  « Young Global Shapers » and of course the iconic Greta Thunberg are now regular guests. Yet, you have to be a « Leader » to be invited. What about all these people who are not poor enough, not sick enough and not «  commonly accepted » leaders – the Middle Class ?

Whatever your opinion about President Trump, he’s got something right : he is talking to his Middle Class base in the run-up to the next Presidential election. And that worries people like George Soros who just pledged an enormous amount of cash to fight populism through education.

So here is an idea for next year’s Annual Meeting in Davos : get some real people invited to the event as well. After all, these people work in your factories and offices, buy your products and ultimately get you elected – in some countries only unfortunately.  Don’t worry, you won’t have to meet them for too long : you can always fly out after a couple of days to another fancy destination as described with some humour by Politico.